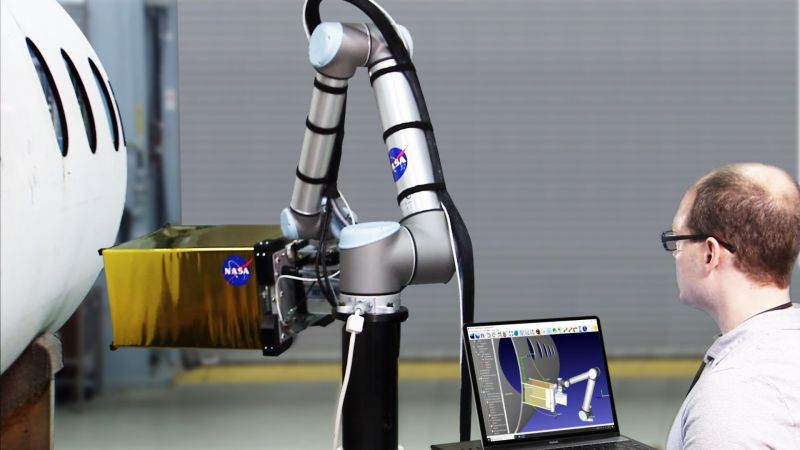 RoboDK is a powerful and cost-effective simulator for industrial robots and robot programming.

RoboDK simulation software allows you to get the most out of your robot.

What is best about RoboDK?

No programming skills are required with RoboDK's intuitive interface

RoboDK has an extensive library with over 500 robot arms

The advantage of using RoboDK's simulation and offline programming tools is that it allows you to program robots outside the production environment.

With RoboDK you can program robots directly from your computer and eliminate production downtime caused by shop floor programming.

Use your robot arm like a 5-axis milling machine (CNC) or a 3D printer. Simulate and convert NC programs to robot programs (G-code or APT-CLS files). RoboDK will automatically optimize the robot path, avoiding singularities, axis limits and collisions.

Send us a sample project and we will help you set it up in RoboDK! 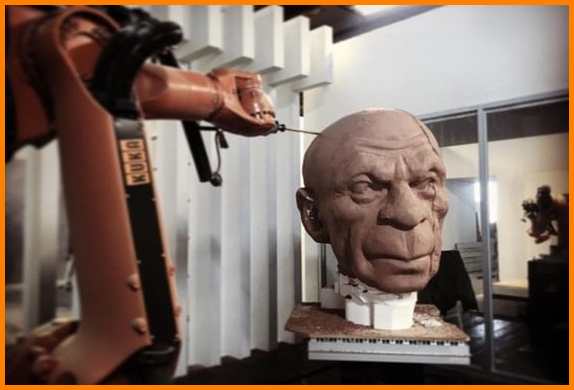 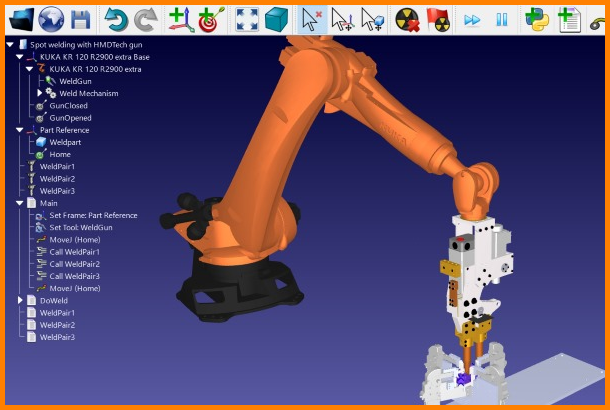 Simulation and Offline Programming of industrial robots has never been easier. Create your virtual environment to simulate your application in a matter of minutes.

Access an extensive library of industrial robot arms, external axes and tools from over 40 different robot manufacturers. Easily use any robot for any application, such as machining, welding, cutting, painting, inspection, deburring, and more!

Don't see your robot? Let us know and we'll include it! 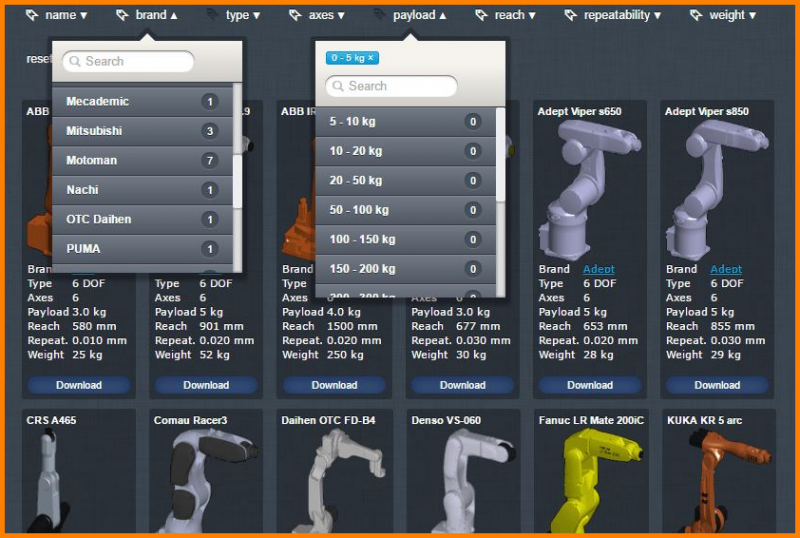 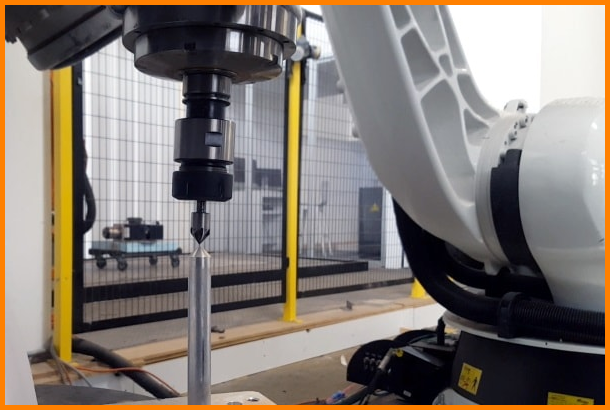 Your robot arm is not accurate enough?

Export Programs to your Robot 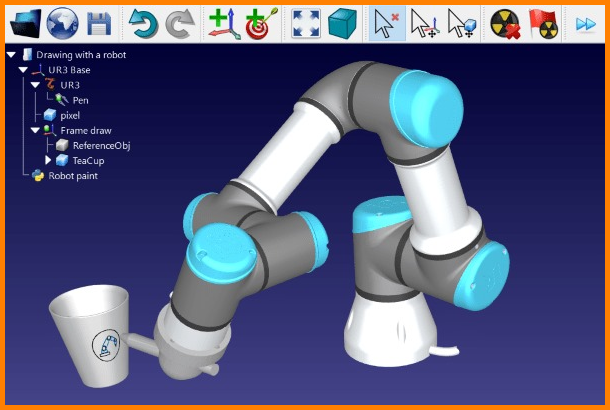 Simulate and Program your Robot in 5 easy steps

Simulation and Offline Programming allows studying multiple scenarios of a robot work cell before setting up the production cell. Mistakes commonly made in designing a work cell can be predicted in time.

Access an extensive library of robots directly from RoboDK. The RoboDK library includes:

Load a 3D model of your tool and convert it to a robot tool by drag and dropping it to the robot (supported formats include STL, STEP and IGES).

Load the 3D model of your part